News from the Executive Principal’s Desk 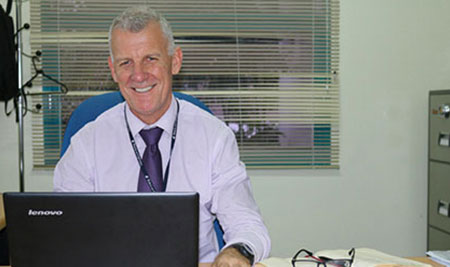 We received fabulous news late last week.  The school has just officially been re-authorised as an IBO continuum team following the team visits in October. The really pleasing aspect of this news was the high quality of the feedback. The report was very complementary of the job that we do as a school and contained commendations and recommendations. Another very pleasing aspect of the report was that there were no matters to be addressed. In other words the school has been noted as doing a very good job and the IBO has made some suggestions on what our next steps might be, but are not insisting on any particular changes. This is a wonderful result for the school and reflects nearly six years of hard work since the last continuum visit. We have worked hard on ensuring  issues raised six years ago were addressed and have moved on to planning and implementing our own destiny. We have involved a large number of stakeholders in the process and have developed some really strong systems.

These sorts of external accreditations are very positive for the school. They ensure that we adhere to the highest possible standards whilst at the same time getting very good information for quality assurance purposes. We are now waiting for news of our final accreditation by WASC which should come through in late December or early January.

Have a great week.